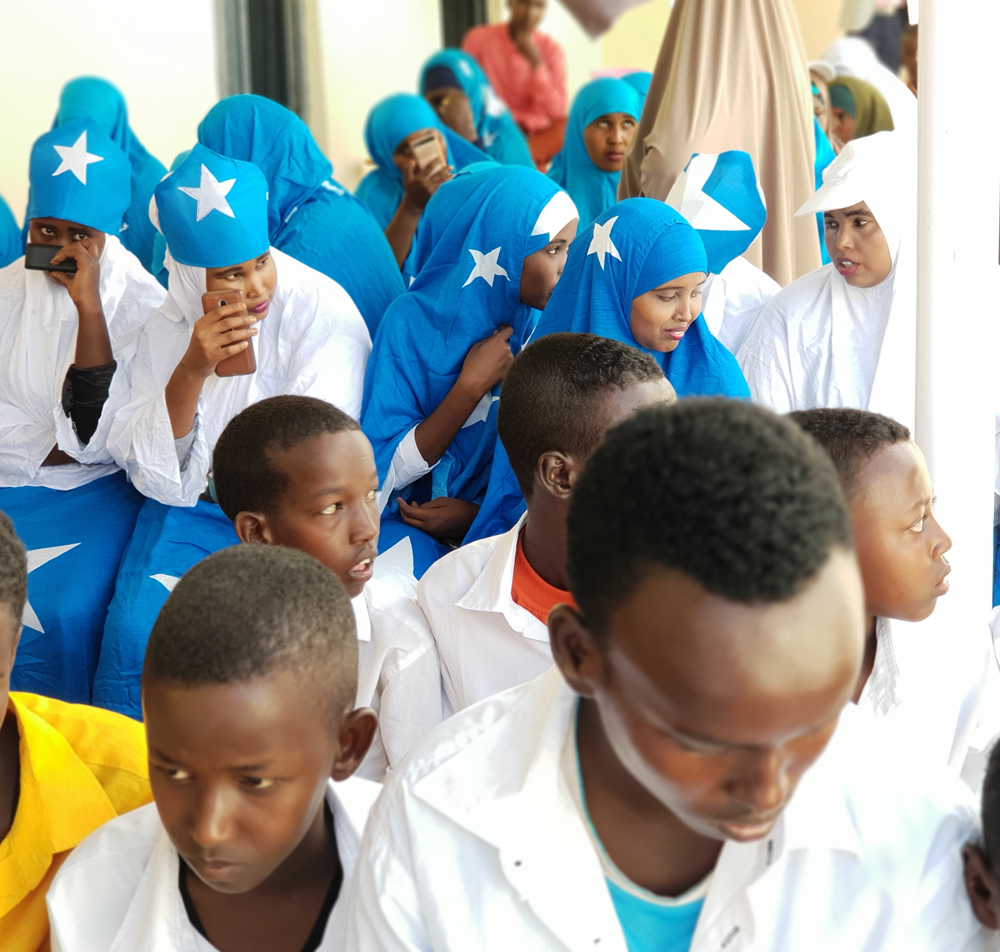 Education at primary, secondary and tertiary levels are still a dream if not a luxury for most children and the youth of Somalia with reference to the fact that more than four million children lacking access to education as conducted by a recent research. This situation however is not self-inflicted by the children or their parents/ guardians rather a result of variety of factors that include;

WAR
Somalia has been undergoing an intense civil war for over twenty years causing the displacement of most of its citizens, the death of children and older citizens and destruction of infrastructure leading to extreme levels of poverty, these adverse effects of the war has extremely affected the education sector as the displacement of citizens has caused children to leave areas where they schooled and for parents to focus on the survival of their families rather than educating the children and majority due to extreme poverty not being able to even afford basic livelihood thus viewing education as a luxury.

INADEQUATE RESOURCES
Education in Somalia has been greatly affected by the inadequate levels of highly essential resources such as inadequate qualified personnel to teach and manage the schools, inadequate books and stationeries to ease learning experience for the students and most importantly inadequate funds to operate such learning institutions.

FACILITIES
The lack of educational facilities in most areas of the country has been a major setback to the education sector as most children scattered in rural areas across the country being completely locked out of this opportunity with some having to walk long distances to access such facilities which mostly risks the safety and security of such children.

RETROGRESSIVE CULTURE
The girl child has been a victim of the retrogressive cultural practices of the Somali community, practices such as premature marriages, FGM practices, domestic work where underage children are meant to raise their younger siblings have caused most girls to miss out on the educational opportunity that the boy child enjoys.

NON- INCLUSIVITY
Children living with disabilities often are left out due to lack of Educational facilities that cater to their needs thus most having to stay home.