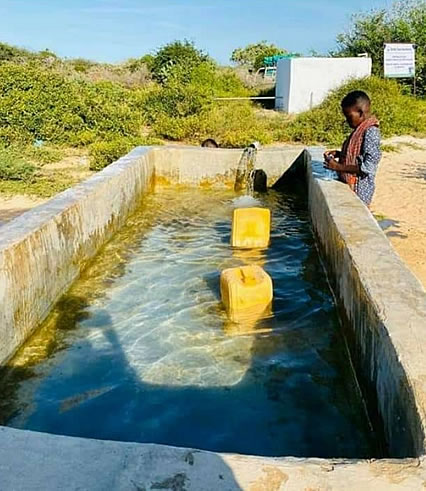 Water is commonly said to be “life” therefore one could go to extreme extents to preserve this life, in Somalia for instance research indicates that only 52% of the country’s population has access to clean water supply, well as for the remaining 48%, they have to fight for life. He country being poverty stricken has most of its clean water supplied by private entities that regulate their water supply and also hike the prices forcing the poor citizens to move for long distances and dangerous conditions risking their lives to get to water points to fetch water to sustain themselves for a limited period. The cultural norm being the females of the families going to fetch water at deserted areas where they may come across different forms of dangerous and risk becoming victims of sexual assault and the time consuming activity being a leading factor as to why they miss out from school. Lack of access to clean water has been a major cause of easily preventable diseases, such as diarrhoea, acute watery diarrhoea, cholera, and respiratory infections and death of mothers and children with compromised immunity.

Somalia is made up of pastoralist and nomadic communities and therefore access to water for livestock to drink is extremely important in order to sustain such communities. Yasmin foundation is involved with several projects that aim at making clean water available and accessible as we already drilled boreholes in rural areas to bring such facilities closer to the people.